Someones been having fun with Team 47’s TBA page:

can someone explain why this is happening i am confusion

Bananas are happening, and that is not okay.

After some digging, it seems that there was an issue in how TBA processed one of our datafeeds which didn’t surface itself until now.

FIRST’s website search (which TBA queries occasionally for more-up-to-date registration data) started returning team numbers from FIRST’s other programs with a TPID (team profile ID, which are assigned sequentially and used to represent year-over-year profile slices with their name and sponsors) and team number that matched FRC team numbers whose last TPID was earlier than the other team’s, querying an update and merge.

In short? We’re aware of the issue, and working on a fix! Thanks for being patient with us

So, there’s a team 47 in FTC or FLL called “Bananas are Outrageous” and that name got pulled instead of FRC47?

Yep, exactly. The 2021 FLL season just opened registration, which is probably why it surfaced now compared to past seasons.

So, there’s a team 47 in FTC or FLL called “Bananas are Outrageous” and that name got pulled instead of FRC47?

Yup! Specifically, it was an FLL team who had team number 47 in 2016, “Bananas Are Outrageous!” from Cary, NC.

This bug came about specifically because we’d made some changes to TBA this week to reduce server costs for the upcoming future (run on some smaller cloud resources and stop scraping event data we know that won’t be changing). However, for the last number of years, updating team details had been tied to fetching current event registration.

However, with no event registrations going on (

), we still wanted to update team details if they were changed in TIMS, so I brought back an ancient feature that just periodically refetched every team once every two weeks. This method of updating teams hadn’t been used since before the pre-FRC API days, which is how the interaction with the legacy TPIDs @krf talked about comes into play. Since we hadn’t exercised these code paths in years, I didn’t realize there were these potential TPID collisions with other teams, leading to the bad data you saw.

I fixed the parsing in this commit, and have enqueued a details update for all teams in the DB, so we should see the bad data age out once browser caches are evicted.

Better than the old 326: Teamsuperpowermaticultramegasuperlativeawesometasticdelcioushowlingunieagles - Team 326 (History) - The Blue Alliance

If you do it, come to Michigan because I want to see what Tom Nader does with it.

EDIT: TBA is back to normal names now.
Interestingly enough, I checked earlier to see if there were other teams that had changed. On the numeric list, the names were normal.

If you do it, come to Michigan because I want to see what Tom Nader does with it.

Or the time at the UMD district the judges put emoji into an award script… @Karthik was not amused. (Though in retrospect, maybe we should have included emoji names to aid in pronunciation… next time)

Very interestingly - I took a “History of Africa” course my freshman year of college. The professor spent the better part of one lecture talking about clicks in languages and trying to explain to us how to do it ourselves. Can’t say I ever mastered it, but it sure sounded cool to listen to him speak it and explain it!

STEM is cool, but it’s not the only cool thing out there. 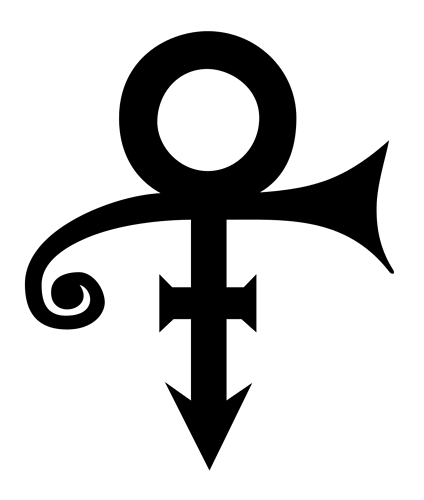