Here is the latest work from Team 537. This year was definetely hectic and the team worked very hard. (Don’t we all love those overnighters the day before its due…). Well anyways, here are some screenshots, I’m still waiting for our web guy to post the actual video… but it will soon be available at www.team537.com… by the way it will be in divx. i guess you can try downloading the massive 100 MB movie file off of streamline if you want…yea. Please feel free to comment on it. Our theme this year was…to put it lightly…ummm crazy. but there has already been a lot of positive feedback from the team. 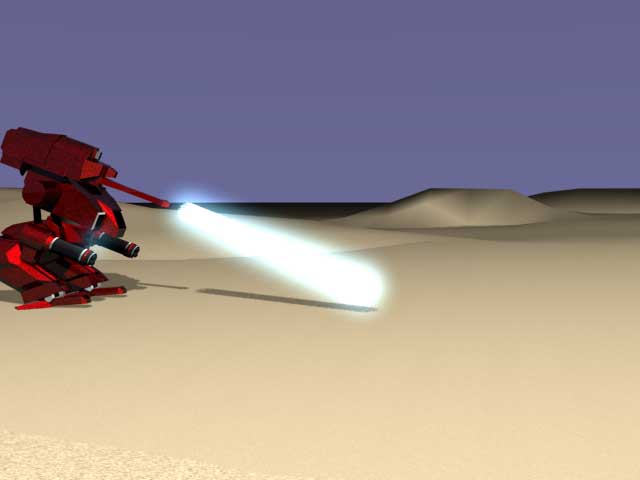 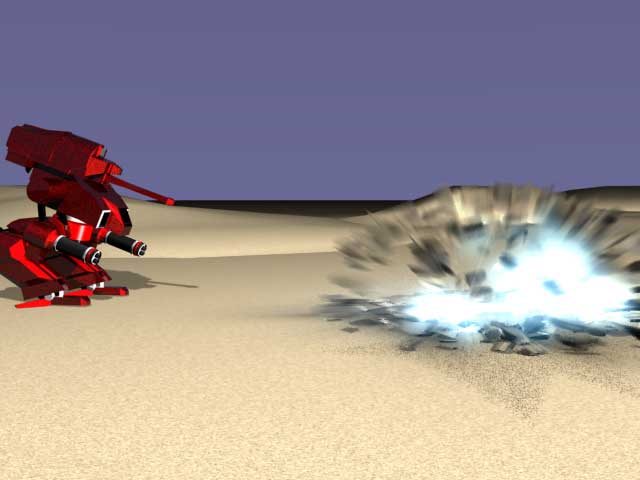 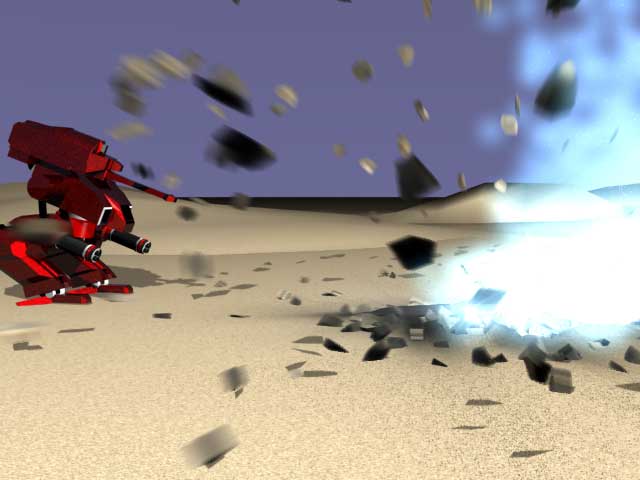 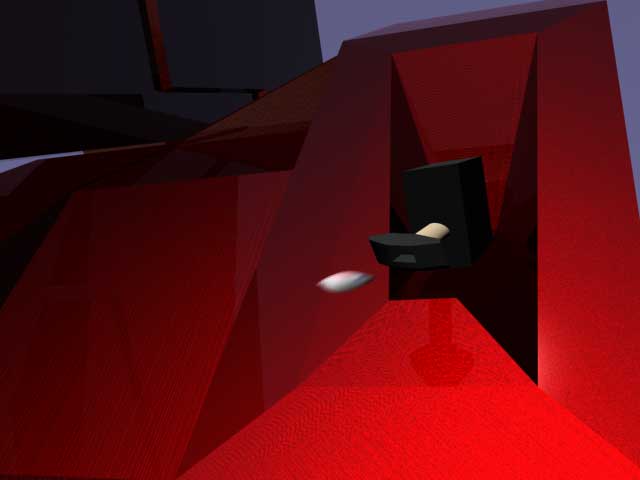 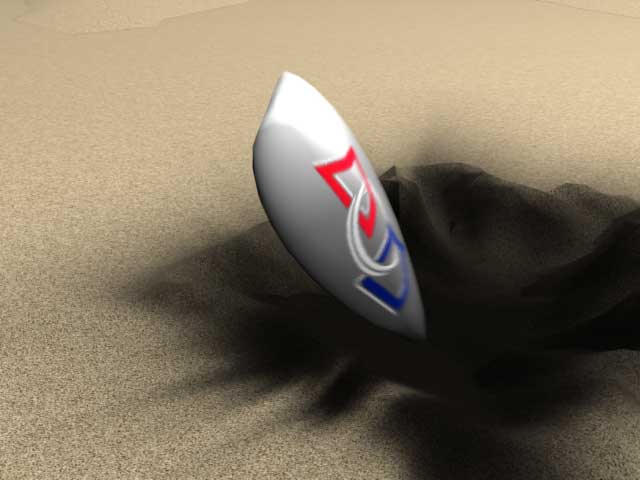 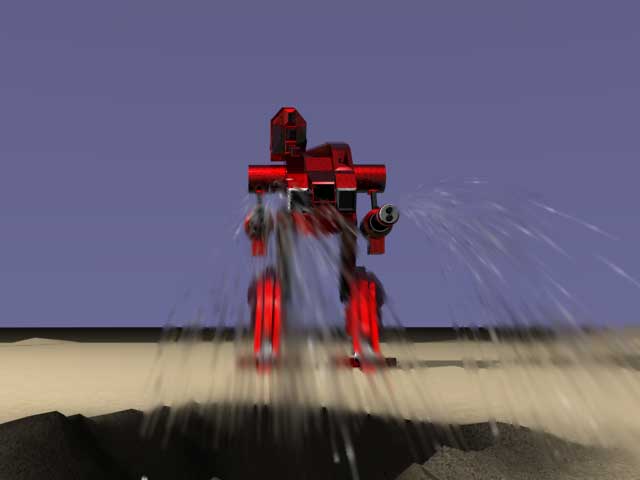 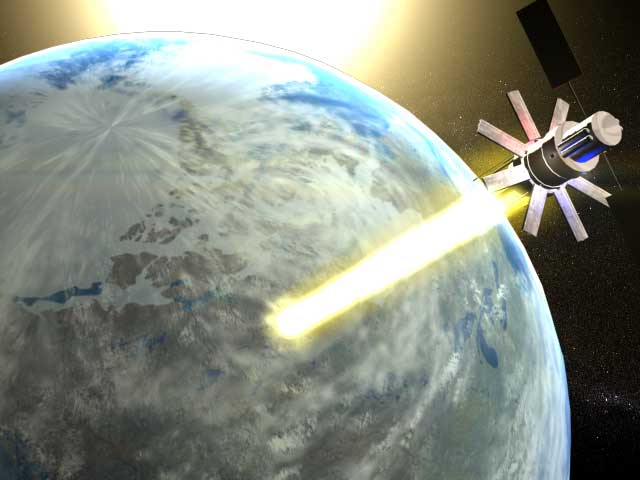 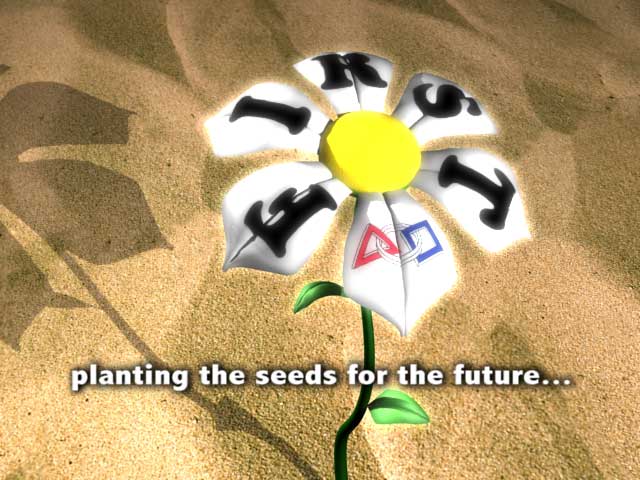 that second row of pictures, the last one
did you guys have any outside inspiration for that?

Wow, those screenshots are awesome!! Great use of depth of field and motion blur!

Thanks a lot!
We worked pretty hard this year and im sad that its my last…

The entire theme this year was created in about 3 minutes of crazy inspiration. The flower at the end was only one idea of a whole line of crazy ideas and the animation was actually cut down by about half of the information we actually wanted to show! Things just came together and we decided to add a mech to the equation. Im so happy that our animation team finally won at a competition in St. Louis after 4 years, and hopefully our “minions” will do fine next year (since the two veteran team members are leaving). Thanks a lot again for the comments and good luck in the future!
Derek

im sad that its my last…

Who says it has to be your last?

well in my mind, its CERTAINLY not the last year im going to be animating… nobody could take that away from me!!

haha ya im sure ill get a bizillion calls from the team while im in college asking “Derek how the heck do we do this!! help us!” but im planning on stepping back and letting them try to figure stuff out on their own, much like i did, and because ill probably have enough studying to do myself! ah well im sure they’ll be fine.
Derek

I loved your guys animation at St. Louis, when I saw it I knew it would win! Great message and a clear way of communication certaintly made this animation a winner. I thought you were gonna win it all!

When I saw your animation it really made me want to do animations again. Thanks for the inspitation!