With build season coming in just under a month, I want to know your tried and true methods for feeding hungry teams. It would be wonderful if you include a recipe as well as your mouth watering description. Post away!

If posting a recipe, please do so in a hidden detail (shown below) so this thread isn’t death to scroll through, thanks!

Take out pizza. If finance is tight, buy deli meat-cheese, bread and chips (drinks, etc) from local market and do a make your own sandwich bar. Just make sure that you are aware of any student’s food sensitivity/issues and cover everyone.

Years ago, we have parents take turn and bring in lunch but then it usually ended up the same few parents rotating and that just become not a fun thing that they have to do.

With Covid this year, not really sure yet but pizza/salad/deli could all be on the table again.

We’ve been suing Meal Train one of our mentors enters the build schedule and at our annual parents meeting we share with the parents the need for meals two days a week (Friday dinner, Saturday Lunch). Depending on team size sometimes two families will bring the meal for one meeting.

Only a couple of bits of advice, marginally relevant.

I stand by the Pioneer Woman Blackberry Cobbler for potlucks and parties.

I thought that was an original Ferrer family recipe…

My bread machine has been awesome. I throw the ingredients in Friday night, set the timer, and bring the warm fresh bread in Saturday morning - couldn’t be easier. If you suspect some of your kids aren’t eating breakfast, it’s a pretty easy and healthy way to help them make it through the morning.

The new shop has a built-in restaurant.

and a Starbucks. Unfortunately it’s all closed in the evenings when we’ll be there a lot.

and we save pizza for emergencies only.

I usually serve it with this Spanish rice recipe, which results in a food coma.

B O N U S R O U N D: This idea came from my better half. Boil up a packet of egg noodles, strain it, and mix it in with the finished roast so everything is well-coated. I also doubled up the au jus mix on this batch to ensure it was a really thick coating. So good, even people who don’t do leftovers will do leftovers.

When will the junk on FIRST Choice be replaced with something teams truly need, like crock pot chicken and Mississippi pot roast? I’ll gladly exchange my FIRST Choice Credits for Billfred Buffet Bucks.

This is a genius way of getting more sponsorships for the overall program. Many of the 10,000’s of alumni will become students living in dorm rooms and/or will have their first apartment when they get their first jobs. They are more likely to buy the brand of small appliance that helped feed them while they built some of their fondest memories.

All good stuff! Here are a few favorites I’ve made for the team and/or church fundraiser dinners. All of them scale up well. While I like a bit of heat, these recipes are all more subdued, so I have a bottle of Tabasco nearby when serving.

In another thread, someone has DM’d me asking if my recreation of the dessert we had at a restaurant was as good. The answer is yes. It appears the two restaurants I had the desert at used the same type of figs in syrup I found. There was some slight variation in the texture of the cheese, possibly due to a different brand being used. The sauces used in the restaurants were also similar to the one I was able to find. 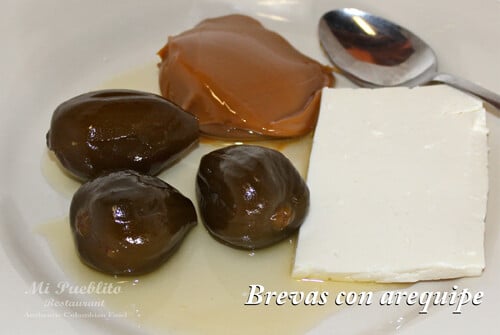 We used bottled figs in syrup and bottled cateja sauce instead of making it as described in the recipes linked above. It would probably be best to look for some supermarkets that serve the Hispanic community since the prices online we found were similar to what was in our local stores but the shipping was more than the price! 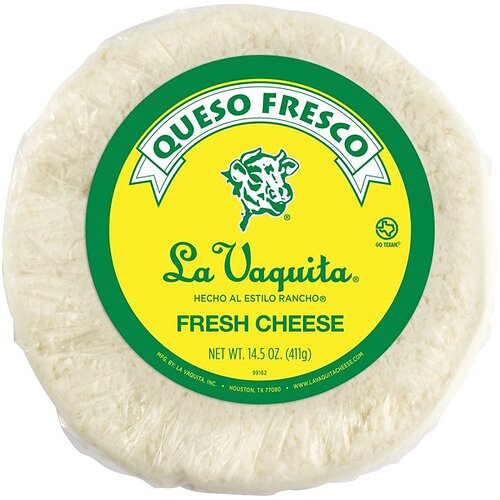 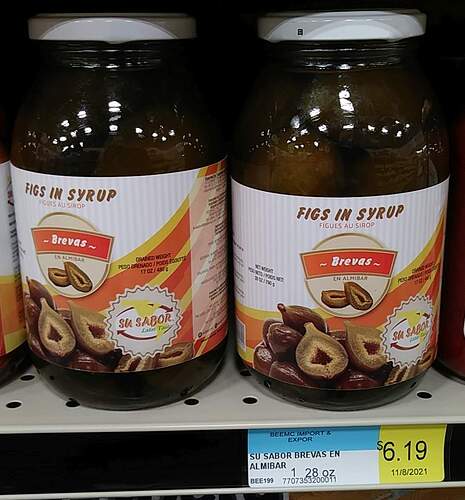 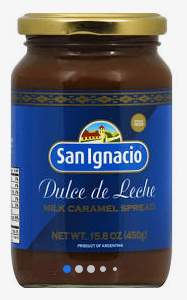 Since it goes quick, and flour and oil are cheap, no worries if it gets burnt. Just dump it out and start over.

I’m also a fan of swapping some of the water with a bottle of any beer that’s not too bitter. Or, if we’re out of beer, a spoonful or so of Marmite dissolved in the water adds some fun compelxity.

This is new to me, I’m a gonna try this next time.

Drain the noodles, dump everything in one pan. Dig in.

Feel free to add vegetables or whatever.

Courtesy a FRC2081 alum I lived with for a year.

I’m also a fan of swapping some of the water with a bottle of any beer that’s not too bitter.

, or wine, or even fruit juice.

My own addition. After traveling to Toulon back in the '90’s, I tried adding this to just about everything. This is one place where it stuck.

Other things I’ve done for groups:

Baked Ziti - plenty of good recipes out there. I usually use the marinara sauce above, ricotta cheese and browned sausage in the sauce and top with cheddar or mozzarella. You can also adapt this for the crockpot as above.

What @marshall said two posts down. To take the recipe over the top, switch the quantities for white and brown sugar so that there’s about twice as much brown sugar as white sugar!

You have a build space at the Science Museum? Next to the zoo?