The Bulldogs - Robot in 3 Days on FUN - Videos - Reveal

The Bulldogs from Kettering University will be running another Ri3D with content creation and stream coming from First Updates Now.

The goal of the Bulldogs is to help educate and demonstrate robot concepts, design, programming and assembly for teams to take inspiration from for their season. Expect lots of breakdowns and explanations on how aspects of the robot and what leads up to the robot are formulated.

Thank you to AndyMark, REV Robotics, The Thrifty Bot and Kettering University for being suppliers and providing giveaways live on stream for this Ri3D. Giveaways will happen both during the daily recaps and also randomly during the stream. We hope to see you come on to interact with the Bulldogs team! 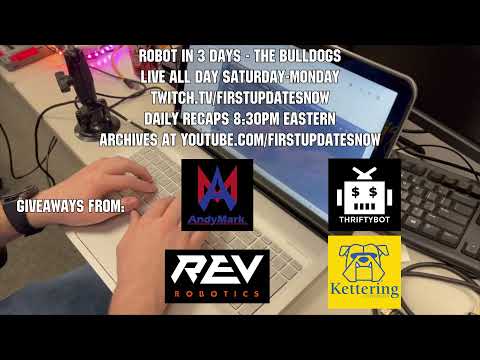 We’re using a public Onshape document for our CAD this year. The link for it is below if you want to follow our design progress live!

Hey all the stream is live at twitch.tv/firstupdatesnow

We are having some technical difficulties currently so not able to move the camera around as much as we would like but we should get that resolved soon.

Stream is back to normal now! Check out the awesome progress underway. Watch live at twitch.tv/firstupdatesnow including our daily recaps at 8:30pm eastern with giveaways from REV Robotics, AndyMark, Inc. and The Thrifty Bot . Watch uploaded videos at youtube.com/firstupdatesnow 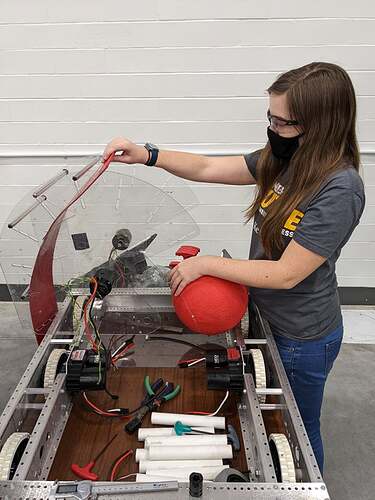 We’re live with Day 2 at twitch.tv/firstupdatesnow

Testing Intake Wheels REV and TTB https://youtu.be/SlOGFsXLyDo Note: Your results may vary based on type of intake and compression. 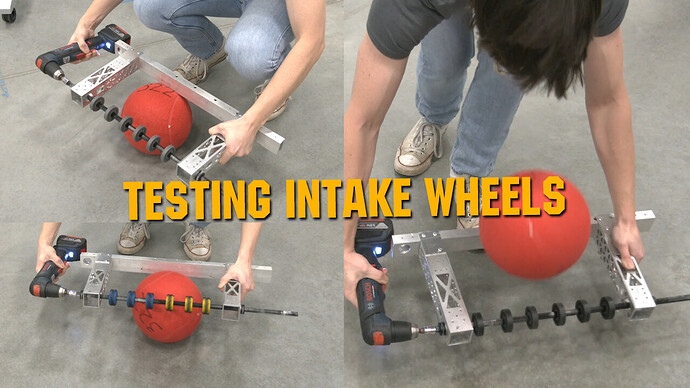 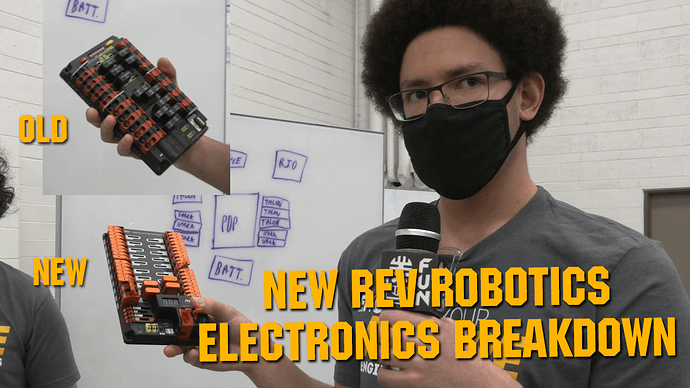 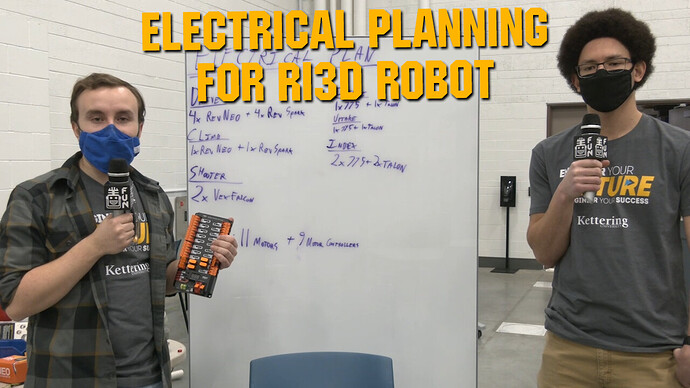 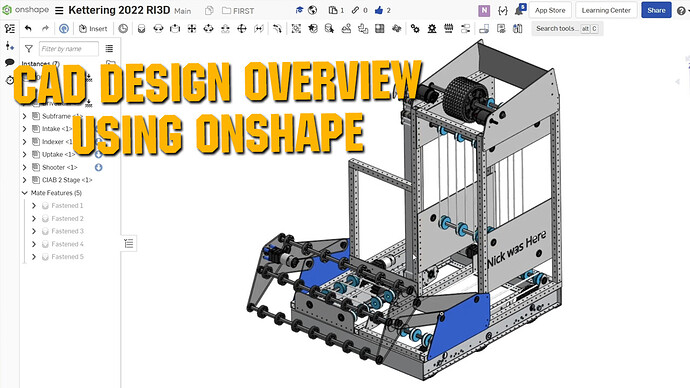 what powers the intake mechanism? pneumatics?

For the drop down yes (currently), the rollers are powered by 775’s pros.

They shoot, they score! Check out the shooter prototype testing and scoring https://youtu.be/pdhJYRCkUDk 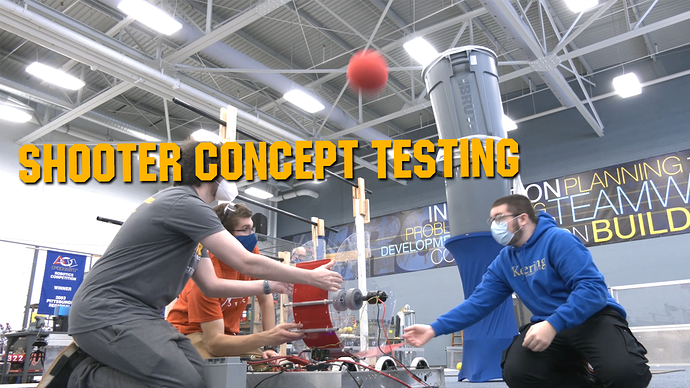 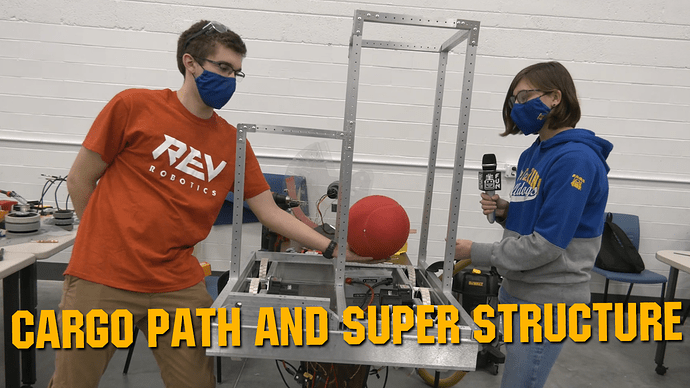 Day 2 Recap for Ri3D The Bulldogs is starting! Come see how far this team has come and we have giveaways from AndyMark, REV, The Thrifty Bot and Kettering for those who watch live at https://twitch.tv/firstupdatesnow 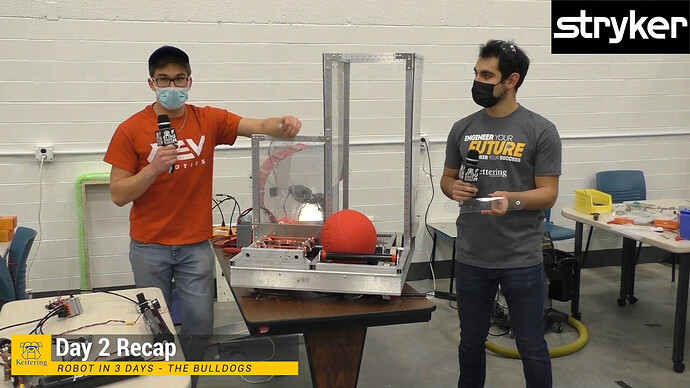 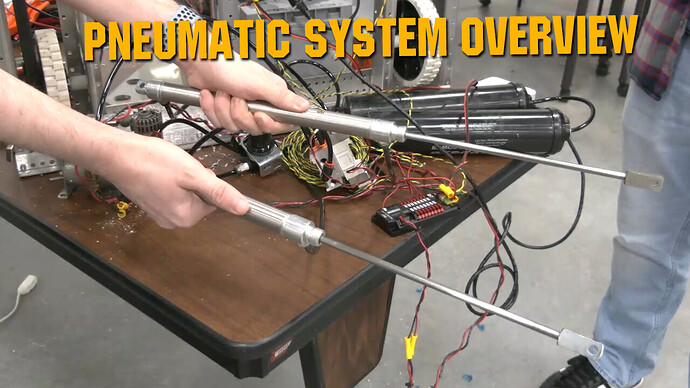 Looking at using The Thrifty Bot components on your robot? Learn a bit more about ones including which we are putting on The Bulldogs Kettering University Robot at https://youtu.be/EAotyZG_IUA 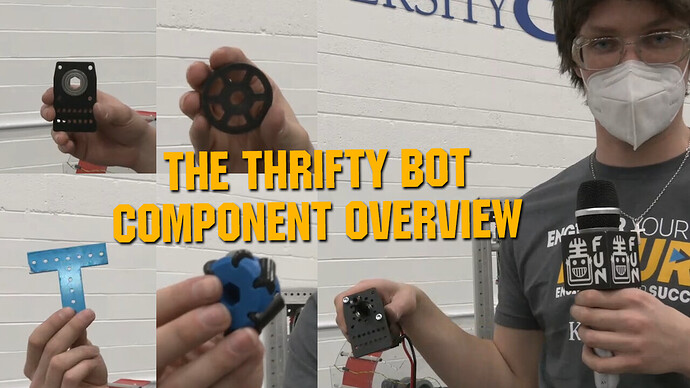 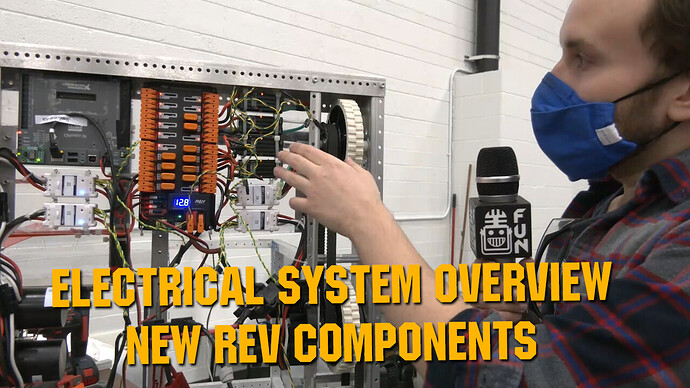