The first use of the word cat on Chief Delphi after a preliminary search can be traced back to July of 2001. It was posted by the user, Carolyn_Duncan. She was talking about how one possible solution to the problem of someone stalking you is to become an isolated cat lady. While strange, it is not nearly as strange as the pattern of censorship being deployed by the moderation team of Chief Delphi.

In the possible scenario where you have inhabited the underside of a rock for the last few weeks, we would like to invite you to meet Squoosh. Squoosh is an unknown species of cat, who has devoted his life to bettering the lives of those around him. Squoosh is a powerful being who loves all, regardless of political belief, regardless of orientation, regardless of how many wins ya got. Squoosh, however, does not tolerate the mighty censoring the weak.

For those unaware, over the days of July 7th and July 8th, the moderation team manually deleted multiple posts referencing or directly displaying Squoosh. He can be seen wearing his signature hat and making an excellent face. We will not tolerate these grievances against us. With all things, it is the duty of the oppressed to stand up against their oppressor. For this reason, Squoosh is calling for the removal of all current leadership and election of a new group of leaders. All leaders selected by the people, to serve the people.

If you stand with us and Squoosh, please speak up and let the world know we stand as an army, not a faction. 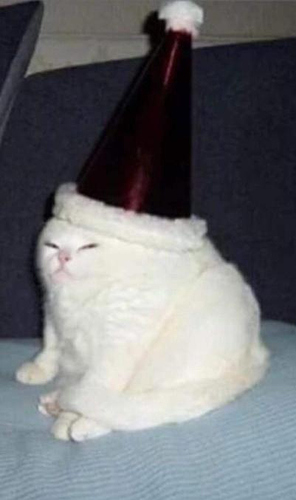 long live squoosh
down with the oppressors 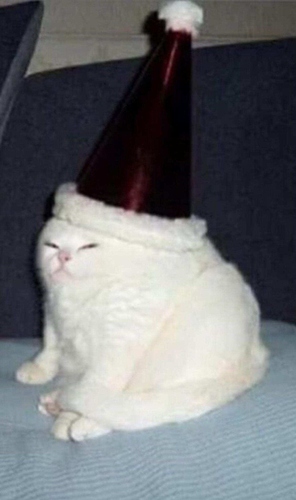 it is not nearly as strange

No, the suggestion to thwart stalking with cats is stranger, much like old CD

Squoosh is all seeing, all knowing, and all loving
#SquooshforFIRSTleadership

How did posting squoosh contribute to the other threads? Are the moderators the problem or is it the terms and conditions that you agree to when you use this website?

We agree, we should change the terms and conditions.

We stand with squoosh. #AMAB.

as the OP of the thread in which the posts were deleted, I do not support the actions taken to silence the message of Squoosh

shouldn’t you be paying attention to summer school

squoosh rests for no one

My summer classes’ education is minuscule when compared to the teachings of Squoosh. 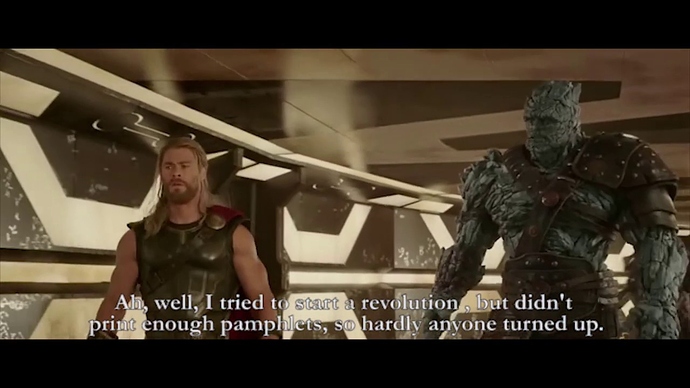