As we approach robot design season I thought it would be fun to recap some of the more unique and innovative robot mechanisms.

I’ll leave it fairly open, anything from a small part of a mechanism to a large component of the robot. Software or hardware. I hope these ideas can help newer teams that haven’t had anything but a shooting game in the last 3 years.

I liked the Triple Helix hatch panel manipulator in 2019. We took this concept and used it on our robot with great success.

Suction climbing was really neat in 2019

Catapults are very neat. PWNAGE did a really nifty cube catapult in 2018

Perhaps a little redundant for you @Bochek, but good for others reading is 2200’s “black magic”, gear floor pickup from 2017.

Stupid simple in concept, and pretty darn effective from what i remember.

Other approaches on previously mentioned, 2767 did suction and the cool pass thru gear trick like black magic.

For the coolness factor I would like to submit 2 from 118.

For the “Simple and Just works” factor I would like to submit 876’s 2016 batter shot mechanism.

The first version I saw of that style of gear mechanism was 4481. In this video you can see a pretty neat internal angle of how it works.

5826 built an end game mechanism that was WAY better than the rest of the robot in 2020. Big pneumatics go up, clamp two wheels on the bar. Push a button and it lifted the robot and used an auto level function to translate along the bar to get the “balance points” no matter where other alliance robots ended up. 2020 FRC Autonomous Beam Balance - Team 5826 - YouTube

Robowranglers’ Batman and Robin from 2015 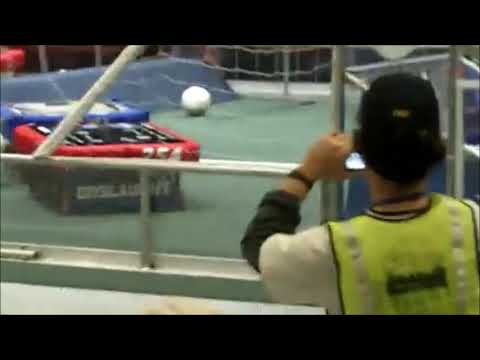 Team 2471 Mean Machine’s Bunnybots bot this year was game breaking–
The game objective was to get tubes from the ground into totes. But 2471 were like NAW and built a rotating claw with a camera and like 3 different pulleys on it to steal tubes from the opposing alliance’s totes into their own!! 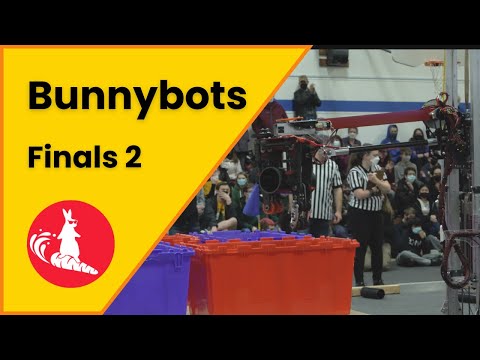