Not sure if anyone is aware of this, I just saw this in another forum.

I vaguely remember reading about this a few years back.

Just passing this along.

Here’s their YouTube channel where they’ve been posting regular updates: 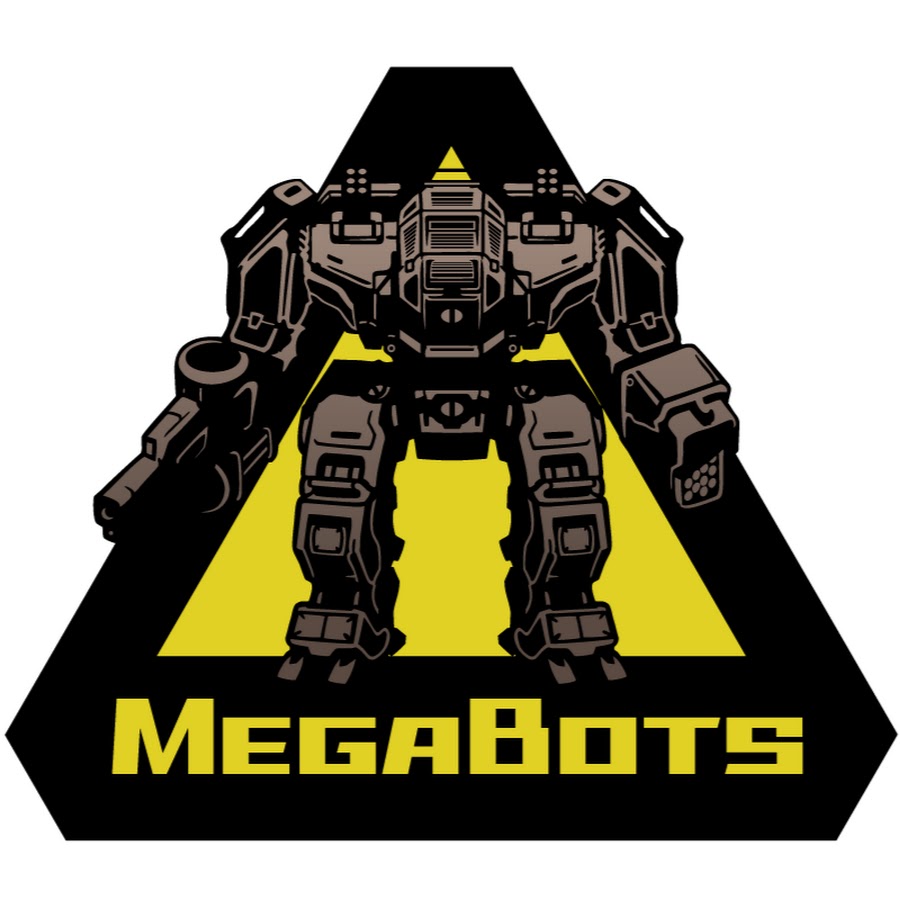 Subscribe to our channel for all the best content about MegaBots and the robot revolution. We'll be posting new and exclusive content regularly as MegaBots c...

Here’s a link to an interview FIRST just did with them about 45 min ago:

So that was a thing.

This was my favorite part

I am a pro wrestling fan though.

Now FRC teams will have a new popular version of robotics (along with battle bots) that we can say we don’t do as part of FIRST Robotics.

Now FRC teams will have a new popular version of robotics (along with battle bots) that we can say we don’t do as part of FIRST Robotics.

Yet somehow it’s all over my Facebook newsfeed. I guess it’s who you surround yourself with

The FIRST Robotic Competitions are taking place across the United States. These are High School students pushing the limits of low-cost, high-tech robots in metal-crunching warfare. See where the nearest competition is to you and how you can support the growth of robotic killing machines that will eventually take over the Earth!
Learn more at http://www.usfirst.org

Share your Robotic Competition story with all of us via the SLICE APP https://itunes.apple.com/us/app/slice…

And that leads to his LinkedIn page which mentions FIRST. Another Google search brings us to this page http://nhscrc.tripod.com/home.html which mentions Robert as a Nashua High School FIRST alumni.

And from what I could tell from the chat, no one really liked it. The fight was over the top in all the wrong ways and ended up feeling kind of “fake” to the general public. It’s too bad that it had to go down like this, since a bunch of reality TV type production values have caused the public to not notice, and possibly deny, that 3 giant robots exist in the world.

Unfortunately I watched it. It reminded me of 2009 Lunacy. Some really slow moving robots ending up in a tangled pile of nothing to see.

Did you recognize this guy? https://www.chiefdelphi.com/forums/member.php?u=45

Did you recognize this guy? https://www.chiefdelphi.com/forums/member.php?u=45

Funny enough, I think our school shop supervisor knows him pretty well. Neat to see he did FRC.

I liked watching the fight, I did not like the beginning when we were knocked over or how slow they were. Still was very cool.

I thought that fight was awesome!