New show piloting on FUN on Tuesday 8:30pm eastern! The WARP Show will take us back in time to look at the history of the Chairman’s award and how it has evolved. Discussions will also take place on changes in the last few years, how teams can best prepare to win chairman’s at a local and world level and what’s to come for Chairman’s in the future!

We would love to hear from you: A couple seasons ago the Chairman’s award changed with focus on FIRST programs. Should this continue or be switched back to more of how it was where it focused on STEM as a whole?

I disagree with the premise of this poll, but I’m excited for the discussion.

The premise is ill-informed and the answers are constructed to be inflammatory. I am disappointed.

The poll is there to garner opinion on a change that was made to Chairman’s. Responses will filter into a discussion on the future of Chairman’s. That’s all it is. Assume your own premise if you want to.

When every Chairman’s award ceremony speech you’ve heard recently at the lower levels of competition is talking about how many FIRST teams they’ve started as a main point, and there’s never any mention of alternative programs such as Vex, what are you supposed to think? (when I say you I mean the general populace, not you)

Sorry Tyler, I think the phrasing on that poll was ambiguous to the point of a rather visceral reaction from people that put a lot of effort into our non-FIRST related programs.

In particular, the way your second answer is written implies that these things are not considered at all, rather then the reality, which is that they are not emphasized to the degree that FIRST programs are in the criteria.

You’re right the emphasis is “promoting science and technology through FIRST programs”.

I believe that you are passionate about your efforts and want to see them rewarded. I am empathetic to those who have worked hard with efforts outside of FIRST and believe they should be rewarded.

The rules have changed for a couple of seasons now as well so those who expect to be rewarded through the Chairman’s Award for promoting science and technology not through FIRST programs should not be surprised especially at a Championship level when they do not receive it.

Honestly, I would rather see you add to the discussion more than anything else as a team who has won chairman’s at a regional level several times.

What’s the history of the Chairman’s award, how did it evolve over time and what can your team do to win in future years? Join the new WARP show tonight at 8:30pm eastern at https://twitch.tv/firstupdatesnow to debate and discuss!

Thank you to everyone who tuned in last night for the premiere of the WARP show on FUN. 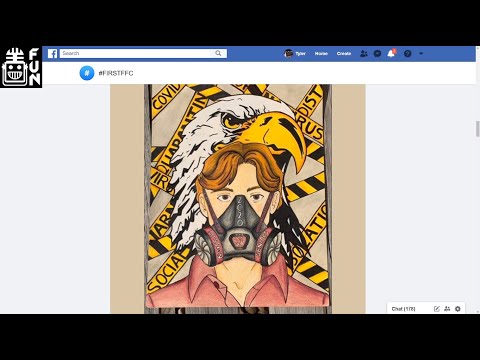 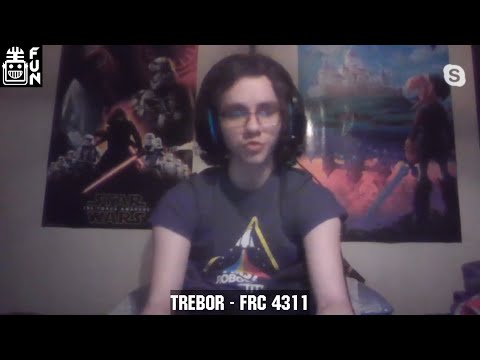 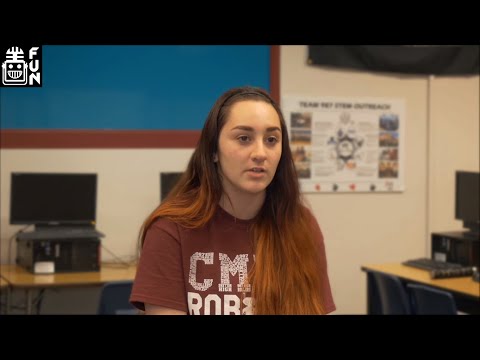