15T 3/8" hex bevel gear - A shortened and hex (3/8") version of our 15T bevel gear. This little bevel will make swerve and custom mechanisms a breeze, especially when paired with our 45T bevel gear!

Oooh, I like this. The hub is so short, it may let the upper bearing get close enough to the gear that you don’t need a bearing underneath.

Been there tried that (I’m still using a bearing under the bevel gear).

That’s fair OpEx, but in a cantilevered setup, getting the nearest bearing as close as possible to the load (and the other as far away as possible) makes a big difference.

In commercial bevel gearboxes, usually one shaft is cantilevered, with both bearings behind the gear. I feel like this miter gear makes something similar possible. Without the lower bearing in the fork, I reckon the whole module can be made with 2D (laser/waterjet) machining. 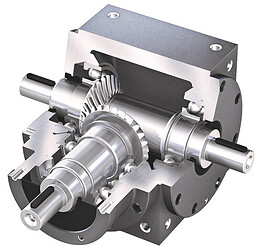 All 118 style crabs/swerves ran the bevel cantilevered as described here for reference.

I guess I wasn’t saying it can’t be cantilevered; 2451’s module in 2015 was cantilevered, which is why the 33 2018 module was as well. But I think with the higher power we have on robots today it’s much closer to the edge. It’s not difficult to get a small bearing under the bevel and goes a long way, and I’m not sure what space savings there would be to not have it.

All of the above aside this is a dope little bevel gear. I probably would have used this on some previous versions of my module.

Our first swerve modules this summer use a cantilevered bevel gear (two bearings in the top of the module with the bevel gear hanging below. We’re still putting it through its paces, but it’s held up well in testing so far and dealt out some tough defense at our first offseason event.

This tiny bevel gear should be very useful for making custom swerves with more FRC-standard parts.

Do you need a single pulley? A double? A triple? You can have 1,323 pulleys, or even more, all by stacking a single part! Our new stackable pulleys allow you to have as many (or as little) pulleys as you’d like by stacking a single part over and over and over. The stackable pulleys are designed to fit together seamlessly and are sized such that the outer diameter of a ¼” polycord cable on the pulley is either 1.625” or 2” to match with our flex wheel sizes. 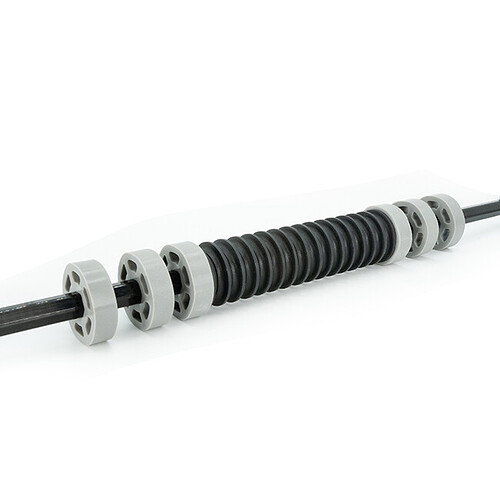 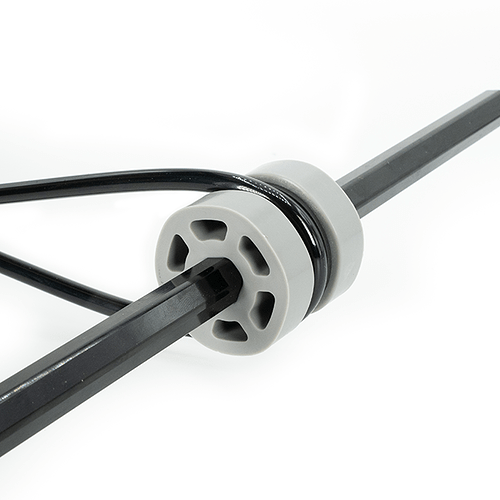 Can you call these something like “stacking” on the product page, rather than “double”?
The current wording made me think I could buy one slice for $2 and have it hold a double cord, when the reality looks like I need to buy two slices for $4 to hold one cord - or three to get to two cords, or four to get to three cords… none of which match the implication of “double” in my mind. Maybe “double required” I guess? Seems worth it to just remove the word double from those lines.

Good suggestions, I’ll work with the team on updating the naming 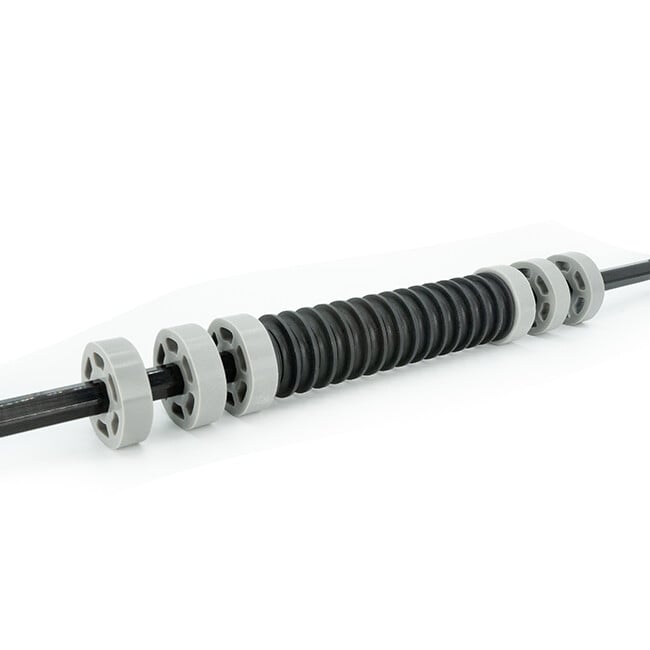 This picture got me to thinking about the winch drums that some teams have done with a spiral cut groove in them. I wonder if a stackable drum with a spiral cut groove would work. You could have 2-3 wraps per piece and then stack them onto a hex shaft to make whatever size drum you wanted for a winch. Might need to include a way to tie them together with a tie-bolt (rather than relying on shaft collars) so that the pieces would not separate and jam the rope in between two of the pieces.

You could do left hand screw as well as right hand screw so that you can have symmetrical winches on a double rope system.

The system could have end caps with a hole in it for tying off your rope (as well as with a molded in hex hole for the nut end of the tie-bolt) as well as a final flange on the end pieces to avoid over-runs. The middle pieces would not have these features.

Might be a really nice COTS solution for winch drums.

Take a look at the manual here

So the single pulley listing is actually for a pair of endcaps that work as a single pulley, and the slices are the oreo filling that convert a single into a double+…

(ie, how to capture both that it’s a functional single pulley ordered alone [currently well communicated & helped by my memory of the old system], and that it is the endcap of the multi-pulley system [shown in manual & I totally missed, partially driven by not mentally expecting the single to change]. I don’t like going to “caps and middles” entirely b/c then the single pulley listing loses the implication of working individually*)

If I owned the ordering system, I would have put new P/Ns on everything, because the old P/Ns did not require screws and these do. Which are probably not kitted with the slices? No indication in the manual either way, that they are included or must be purchased separately.

*Which… they don’t work individually now, if they aren’t kitted with screws… So now I’m back in favor of “slices and cap pairs” because that flags to the reader that you need to assemble them with screws or some other method

The Hall effect sensor doesn’t seem to be orderable on the new site in the sensors page, only the magnets. Is that intentional? It’s still pictured though. 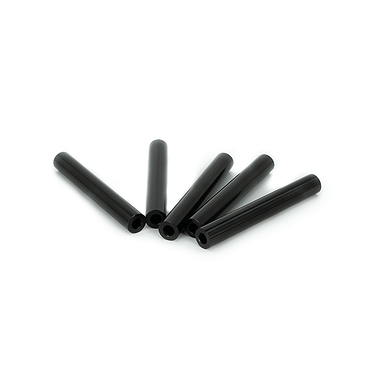 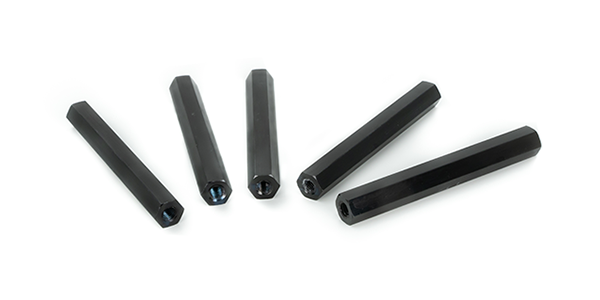 I missed this, it’ll be uploaded soon. It got missed in the initial import. There will also be an update to the hall effect later this year as well.

These prices are fantastic.

Hats off to the team behind the new website. Love the new look!

We have added more tube sizes. Perfect for some future GreyT hangers

Another website related update, we’ve added images next to each product. Over the next 2-3 months we’ll have unique/kitted picture for each item. The goal is to correctly represent each sku and what that sku actually is.

New for this week is the Omio Cart & Enclosure. Some cool features:

Leadtime is 2-3 months, currently in process of fulfilling open orders. 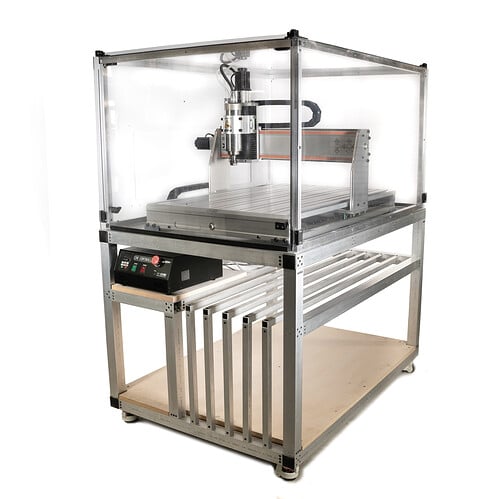