I’m back from my break. It was nice. But now let’s hear what good things happened for all of you?

For me - I finally caved and bought a second automatic litter box for the cats (look, I have 3 of them, there’d been lines at the litter box…) and it’s all set up and the cats seem to be adjusting and it means no more scooping the backup one.

I laid down some of my first welds in 20? years… They’re ok, and construction of a new enclosure for our laser cutter/engraver is well underway.

We set up a static display in the middle of a vendor expo area at a professional symposium, and despite our booth being mostly unstaffed throughout the conference, we made two great new potential mentor contacts.

And several other things! It’s been a real good week

I was able to get my eating under control this week, and swim every day of the week in the pool on the roof of my parents’ building. That was a nice change of pace, we’ll see if I can keep the controlled eating going now as I head to NYC, and then home. 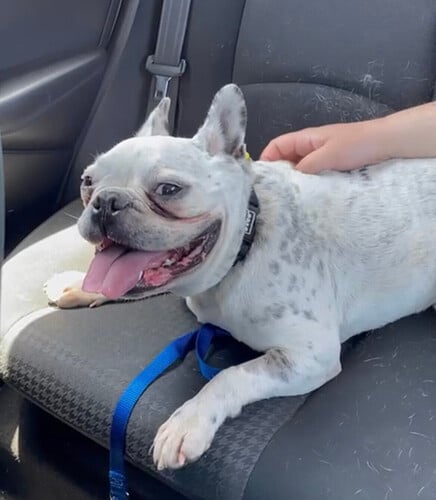 It was a week for the performing arts for me.

Last week, I attended a performance of the opera, Turandot, by the Houston Grand Opera. The singing and the orchestra were wonderful as usual. The soprano who was supposed to perform the role of Lui was not able to perform that evening so the soprano from HGO’s other production stepped in at the last moment and sang from off stage while an understudy acted out the role. There was not time to teach her the elaborate choreography. Her performance was as good as some of the big names from the past. The HGO Chorus had many opportunities to show off their skill and mastery.

On Saturday afternoon, I was able to attend a performance of Turandot that was broadcast, live, from the Metropolitan Opera in NYC. The Franco Zeffirelli production had amazing sets to go along with the magnificent singing and orchestra. During the 45 minute long first intermission, the soprano singing the title role was one of the many people interviewed. She talked about her childhood in Ukraine and how she worries about her family who are still there. This was especially poignant considering the words she sang in the second act. The MC noted how the Ukrainian ambassador to the UN was in the audience along with his counterparts from several other countries. At her curtain call, she emerged with the Ukrainian flag draped around her shoulders and was met with thunderous applause.

On Saturday evening, I attended HGO’s production of Romeo and Juliet. Again, the singing and orchestra were fantastic. The soprano singing the role of Juliet showed that her performance earlier in the week was no fluke. The HGO Chorus played a somewhat smaller role but was wonderful still. 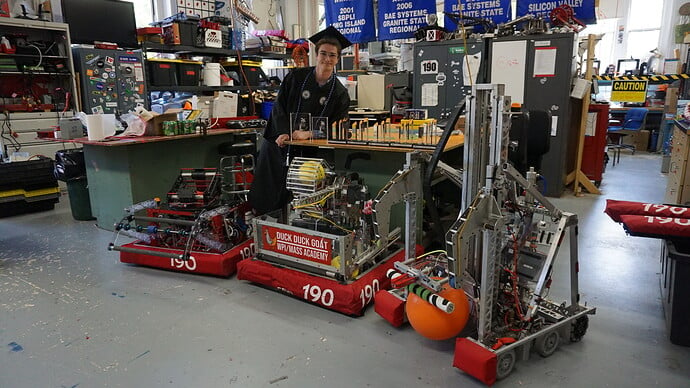 Enough said… much love and appreciation for the last four years.

It’s a small thing, but we had our first full team meeting where we began helping clean out the garage that will be our new team space last night. After not having a real space for 2 years and being shoehorned into my own small garage, we can see the light at the end of the tunnel, and it’s a robot safety light. We’ve also picked up 2 new members who will be freshmen next year so we only need 2 more to replace our outgoing seniors, we might actually grow the team next year.