Yes. It’s all simple after one invests a lot of time studying what other experts have done. Kind of like in robotics.

If I recall correctly, you have done a lot of work on motor design?

I spent 20 years working at two manufacturers of 3-phase AC motor controllers and industrial UPS’. My current project is to redesign a brushless DC motor controller so it doesn’t blow up so frequently. The original gate drive circuitry was “agricultural” with very slow di/dt and used a PMOS device for the bottom switches. The buck converter feeds the output bridge with a programmable DC voltage as part of the V/Hz control scheme. Previously, I had replaced the MOSFET with a more appropriate one and sped up the switching to decrease the heating and eliminate the tendency to oscillate at 180 MHz but I think the turn off is now too fast and the high di/Dr is causing noise coupling and/or ground bounce in the long wire harnesses.

Apparently, one of these units was supposed to do an inspection of the bonding between the pipe wall and the cement injected behind it on the Macondo Prospect offshore rig. Our crew were on the rig already but the operator decided they didn’t need/want to do it and sent them home. The failure of the cement bond apparently allowed leakage of gas that eventually reached the rig, causing an explosion and the worst oil spill in history :-/

Today, I put in a full 8-hour work day in the office. I didn’t see a single other person until just before lunchtime, and the two others I saw in a work capacity were pick-ups and drop-offs for about two minutes each.

In current times, that has to be a win.

I put the driver station on my newest computer and I (might) have working drivebase code.

I WILL have working drivebase code.

I’ve fixed enough stuff on The Wedge, that I feel confident that there is a slim chance I’ll make it at least part way through my planned trip, starting next week. Leaving Arizona Tuesday for Minnesota, visit the towns where my mom grew up, then visit (or as close to that as I can) my uncles in Minneapolis. Then on to Chicago, or as close as I can get, and on to the LeMons Route 66 Rally This will take me to Santa Monica on Halloween, possibly visiting (or as close to that as I can) a couple folks I know in SoCal, then I’ll head home.

The car is a real mess, which makes it perfect for a LeMons Rally. The underneath is mostly 1963 Pontiac LeMans, which was a front engine-rear transaxle car. But the fellow who built the car in the late 1970s changed things around, it now has a Buick aluminum V8 engine connected directly to the transaxle. The engine is worn out, leaks badly, overheats, fouls plugs, etc. I’m bringing some basic tools, and a few spare parts, and a lot of gumption. It should be a fun trip. 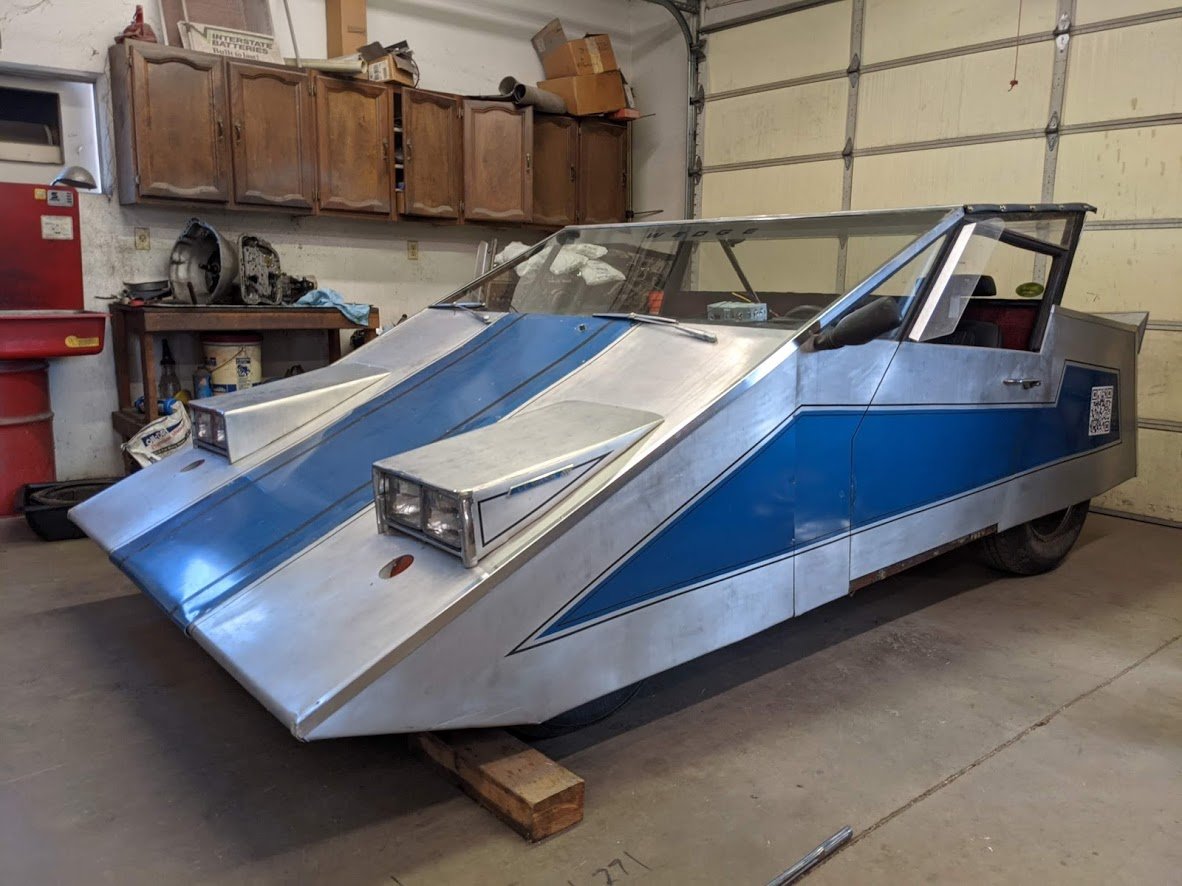 And as for robot team stuff…we’ve had a few virtual meetings and things are shaping up to be…something…which is a lot better than nothing!

Well at the moment I’m stuck waiting for drivers to load for the controller. I’ll keep you posted.

Completed 10 out of 11 challenges in a software/malware reverse engineering competition (putting me in the top 4% of the playing field), with a bit more than a week left. Never done this sort of challenge before, so it feels good to be doing so well.

Made it through the PSAT, get Monday off from school next week, and starting to figure out what I want to do in college + beyond.

I second finishing PSAT and getting an extra long weekend as a win. Funny that we both get Monday off.

I will third that, also took the PSAT today.

Took advantage of prime day and got a half decent monitor, arm, and 25’ HDMI cable for under $100. Finally had the time to get is situated as the workbench monitor for LEGO manuals and data sheets watching movies while soldering. 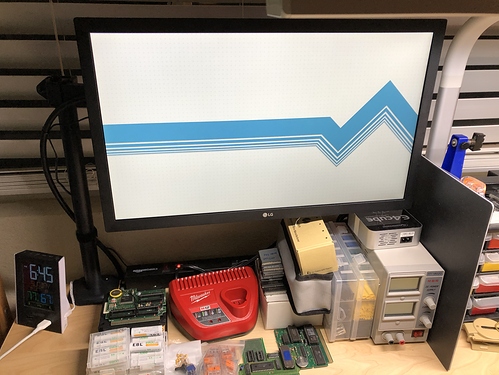 I was not anticipating having to deal with a 1/2" thick cable, but here we are. 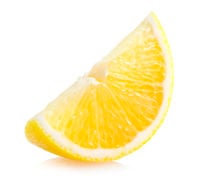 Yeah, cheapest 25’ I could find on Amazon. It made the pivoting very annoying as the chonk cable was starting to bend the input connector, but I got it sorted out with some strain relief loops.
I could have bought a thin 3’ extension, (Monoprice has some scary small 18gbps) but this seems to work. Eventually I’ll put panel mount connectors in the table for testing HDMI devices, but that cable and switch setup is deep in the backlog.

The 25’ is necessitated as this is an just another monitor of the adjacent main computer setup, and it’s a standing desk so gotta account for all the height variation.

sounds like an interesting shop set up! but can It run Crysis?

Congratulations! I assume that was at the Bellagio in Las Vegas! Always a beautiful place

Thanks, yes it was and because of Covid uncrowded for once.

Update: had to tweak inputs because OG Xbox controllers are weird, but it seems to map correctly in sim.

Give a Honk when you drive through please? I live 1 mile off Rt. 66 In the Royal (KING) Man town up north! If you send word when you hit Seligman, I will walk down to Andy Devine and wave and buy you Breakfast, Lunch, or Dinner (depending on the time of day,) as long as we eat outside on a patio Jim. And that is a big step here, as I have not eaten at a restaurant since March 8th, 2020, though my wife does get me take out fairly often.

A drag Racers place (Ma & Pa’s Drag Cafe), is 1/4 blk. left off Andy Devine and Stockton Hill, that would die to add a pic of your “The Wedge” added to his indoor walls!

I just got to see another pic of Jim Forbes “The Wedge” AGAIN!