You know the deal - what do you want to share that went well?

We have official events for the first time in nearly 2 years and holy [expletive].

I drove the MG Td to Tucson with my wife, for an SCCA Rally. We made it here. That’s a win.

We have official events for the first time in nearly 2 years and holy [expletive].

And all the teams passed inspection before pits closed on practice day at Port Hueneme, so that’s a huge win.

Currently us at 3357 are undefeated, which was super surprising! We have some tough matches tomorrow tho…
Super excited to see home elims go tho!

Back on the field, volunteering. The first time since Week 2 2020.

Back in the pit, volunteering. The first time since Week 2 2020.

And next week, I plan to do it again.

We received the official approval to attend The Electric City Regional from our school district office.

We announced our Dean’s List Semi-Finalists. One of whom is my daughter. 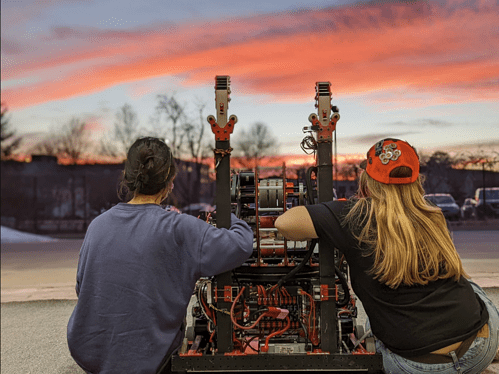 we cable managed our robot and it looks rly nice. Also, we’re almost done with it and week 2 events are right around the corner.

we’re attending that one too!! what team are you on?

We beat Duke for Coach K’s last game at home!

Finished shirt design, sponsor panels, and button design it seems like with 5188. I’ve never been over drawing contrails so much in my life but I’m happy that the student I was working with is happy with the designs we’ve worked on together.

Because they’re too cute not to share, the 3128 Instagram has been keeping me entertained along with the Hueneume Port Regional stream. Always happy to see Marketing alive and well and that the team hasn’t lost its sense of humor. Here are some of the highlights of what’s been posted so far 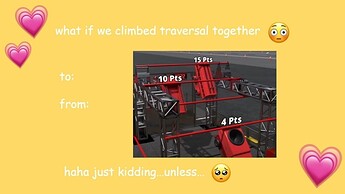 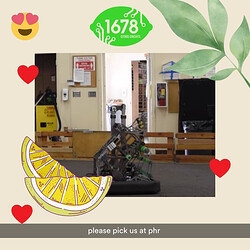 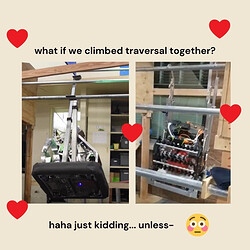 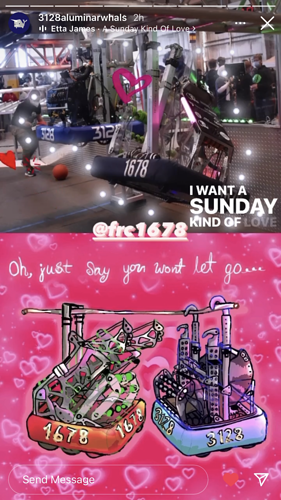 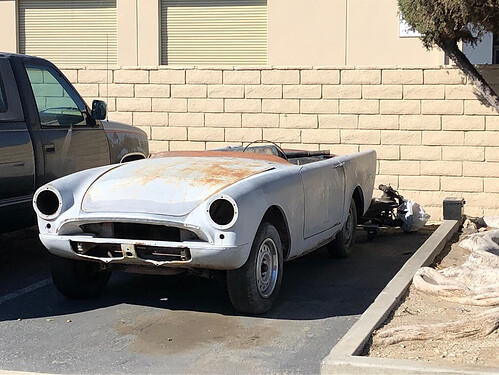 I’m addicted to buying unbelievably inexpensive little british cars (yeeeeeeaaahhhh)
In a brief moment of lucidity I went to the dirt lot and told them “Do not, under any circumstances, sell me more little british cars”
I was back there half an hour later, wearing a fake moustache, and I said “Hello gentlemen, I am Roy Z, a man you have never met before. Give me 10,000 Sunbeam Alpines full of rust holes”

I have the pink slip this time so at least it’s a little bit better. And a V6 to swap in…

4 years ago, 7461 was a rough idea in my head I decided to ask about on a discord server.
3 years ago, we failed to move in half our matches, and went unpicked all season, only making it to champs off of Rookie All-Star.
2 years ago, we couldn’t get our climb working by competition and ended up underperforming heavily, before COVID hit and everything got canceled.
1 year ago, we stayed up until 1am shooting wet balls at a flimsy cardboard target in an attempt to get some decent skills runs in.
This weekend, 7461 went undefeated in qualifying matches, captained the 2nd seed alliance to finals, and won engineering inspiration.

The road hasn’t been easy by any means, but we worked like hell to get here, and I’m so so so proud of everything the team’s accomplished. While i’ve been distanced for most of this season due to college, this is definitely a win regardless

I’m done with my term and now on break!

Oh this gets a W but the stuffed strawberry didn’t?

Not only did we host Regal Eagle Rampage (2869’s preseason event that last happened shortly before everything was cancelled in 2020), but the bot was significantly better at Rampage than it has in previous years.