What is your favorite plane?

Mainly for looks, the Handley Page HP42 is probably my favorite propeller plane. It was common on european routes to africa/india in the 1930’s. Theres some incredibly interesting planes from the propeller age as engineers tried to get as much power as they could from the props. One great example is the Bristol Brabazon, built as part of a large scale avation project to help revitalize Britain post-WWII, but failed due to the changing times. The Youtube channel Mustard has a great video on it.

IndySam took the SR-71, So instead of just saying that again ill link the Ekranoplan, built by the Russians during the cold war to fly to get around cavitation (a boating phenomenon that “boils” water in a vacuum from forcing water to a low pressure state, causing damage to the boat) which was plaguing the development of hydrofoils. Mustard also has a great video on it. 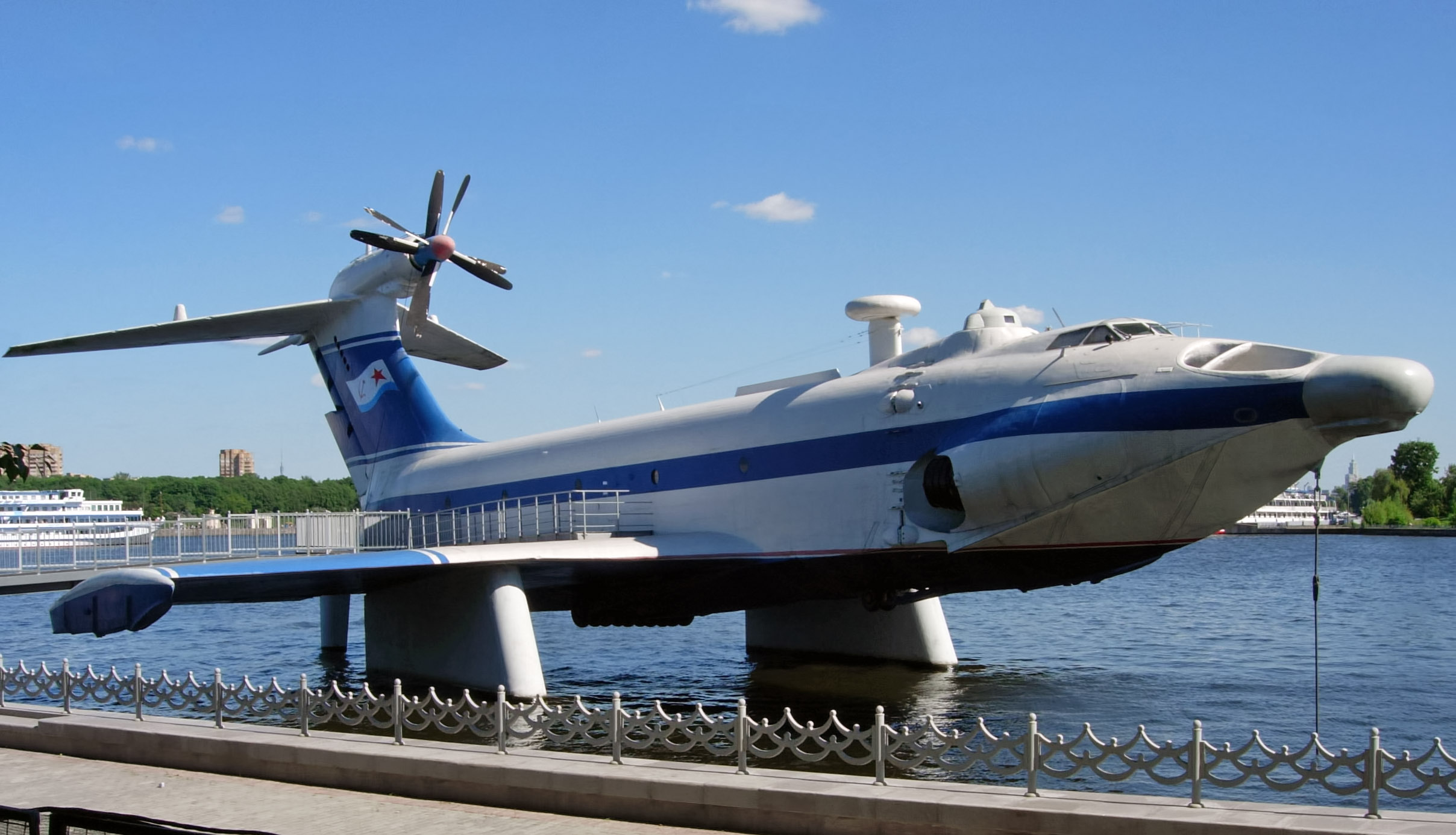 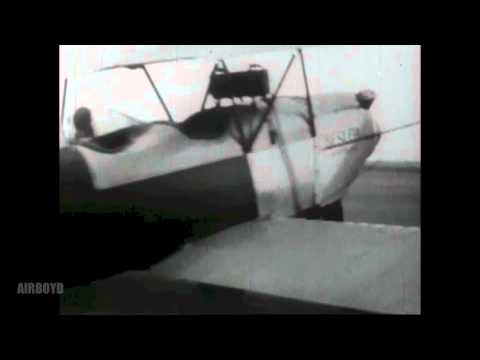 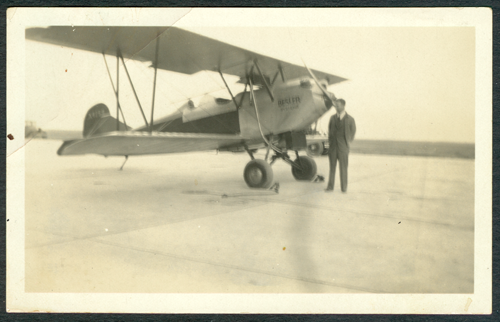 It was of course quite heavy for the amount of power it had (water is heavy, and even cleverly designed steam engines need a lot of water), but it was incredibly quiet for an airplane, and could land on an incredibly short runway because the steam engine could be reversed to provide an incredible amount of back-thrust.

Mike patey’s build blogs are my favorite YouTube videos. Hands down the best.

Making this joke was the only reason I clicked the thread title. Dammit.

All this talk about airplanes and a forum full of engineers I’m surprised no one has declared the s-plane as their favorite.

In mathematics and engineering, the s-plane is the complex plane on which Laplace transforms are graphed. It is a mathematical domain where, instead of viewing processes in the time domain modeled with time-based functions, they are viewed as equations in the frequency domain. It is used as a graphical analysis tool in engineering and physics. A real function f {\displaystyle f} in time t {\displaystyle t} ...

Why settle for the ordinary? Go nonlinear! Visit the phase plane!

Some have found it strangely attractive … 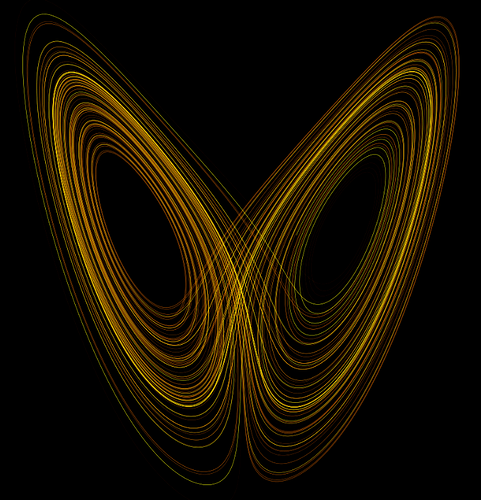 The Supermarine Spitfire, aka RAF’s Spitfire. But only because I used to own a 1967 Triumph Spitfire .

You can still pick one of the two other coordinate planes…

Your post about the S-plane brings back bad memories. Am I the only engineer who sucks at math?

Am I the only engineer who sucks at math ?

Engineers are problem solvers. We use tools. Advanced math is a tool, from our perspective. Like any tool, there are risks when it is used without sufficient understanding of how it works.

The trick is learning (generally by failure) how to recognize when I have reached the limit of my understanding; then I have two choices – (1) learn more, or (2) leave that tool to someone else.

Even Einstein talked about his troubles with math:

“Since the mathematicians have invaded the theory of relativity, I do not understand it myself anymore.”

I’ve actually talked to some FRC people in the Live Chat of his Premiers. His videos are “drop everything and watch” status for me.

That picture looks like it was taken at the Smithsonian’s Udvar-Hazy Center out by Dulles International. Is that correct?

For anyone reading here, if you ever get the chance to go there, do it. I like it better than the Smithsonian Air and Space Museum on the National Mall.

Take one of the docent lead tours. These volunteers are usually retired Air Force or Navy aviator Colonels or Generals and really know their stuff. There are several exhibits they are all required to show you but the bulk of the time is spent in each one’s areas of interest and expertise. The 90 minute tour (which lasted 2 hours) that my wife and I went on was amazing.

The space shuttle Discovery is there too and they did a great job with that exhibit (even with the somewhat cheesy photo op marketing). They resisted the urge to clean it up and it appears exactly as it did when it landed after its final mission. Plus you can get very close to it.

As for my favorite airplane, this is very tough call (especially since the Blackbird is taken). Since it was the first type of plane on which I ever flew, I have somewhat of a weak spot for the 727. That first flight was incidentally, to Washington DC. At the time, the current museum on the mall was under construction and the Udvar-Hazy museum was not even an idea yet.

That is a beautiful Phenom! It is such a versatile jet.

That picture looks like it was taken at the Smithsonian’s Udvar-Hazy Center out by Dulles International. Is that correct?

Yes it is. I love that place. It is a must see if you visit DC

I have also seen the one at the SAC Museum, the two at the Air Force Museum and the one at Battleship Park in Mobile AL. Only 25 more to go

*one of the prototypes was called the hopeless diamond. Cool username, too. @hopelessdiamond2412

I’ve been a fan of the YF-23 for a while now. There’s some thing about the trapezoidal control surfaces that definitely give it a more futuristic look. Also who can’t love the nicknames Black Widow and Gray Ghost? 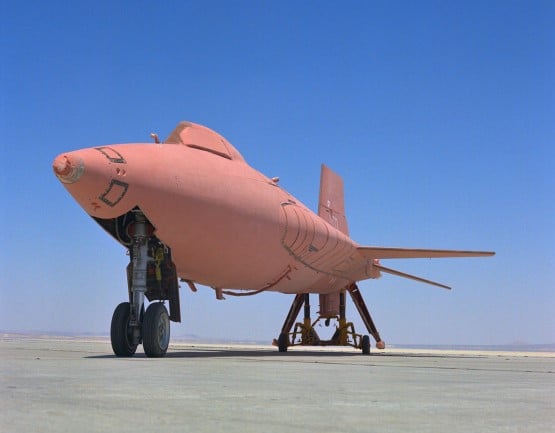 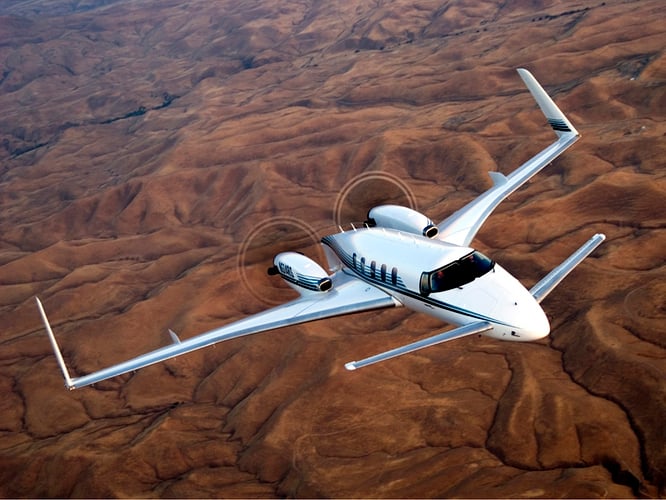 Not the best performing plane, but the uniqueness makes up for it.

My first thought was that the plane has a mustache! Or maybe some cat whiskers.

Canard configuration. Quite an interesting design but it works.

I’m a fan of warbirds, myself. Can’t quite choose a favorite.