What type of music (if any) does your robotics team listen to?

My team has been recently discussing music in the work place and we were just wondering what other teams often listen to when working.

My team likes to listen to pop music

We listen to a lot of classic rock and a lot of remixes/mashups
BBM by Two Friends (unabbreviated name would probably get flagged) are some my favorite ones to listen to while building and working oon the robot.

Kanye and only kanye

We listen to all kinds of music, but when it’s crunch time it’s always Gas Gas Gas on repeat. Great song for banging out parts in a hurry. 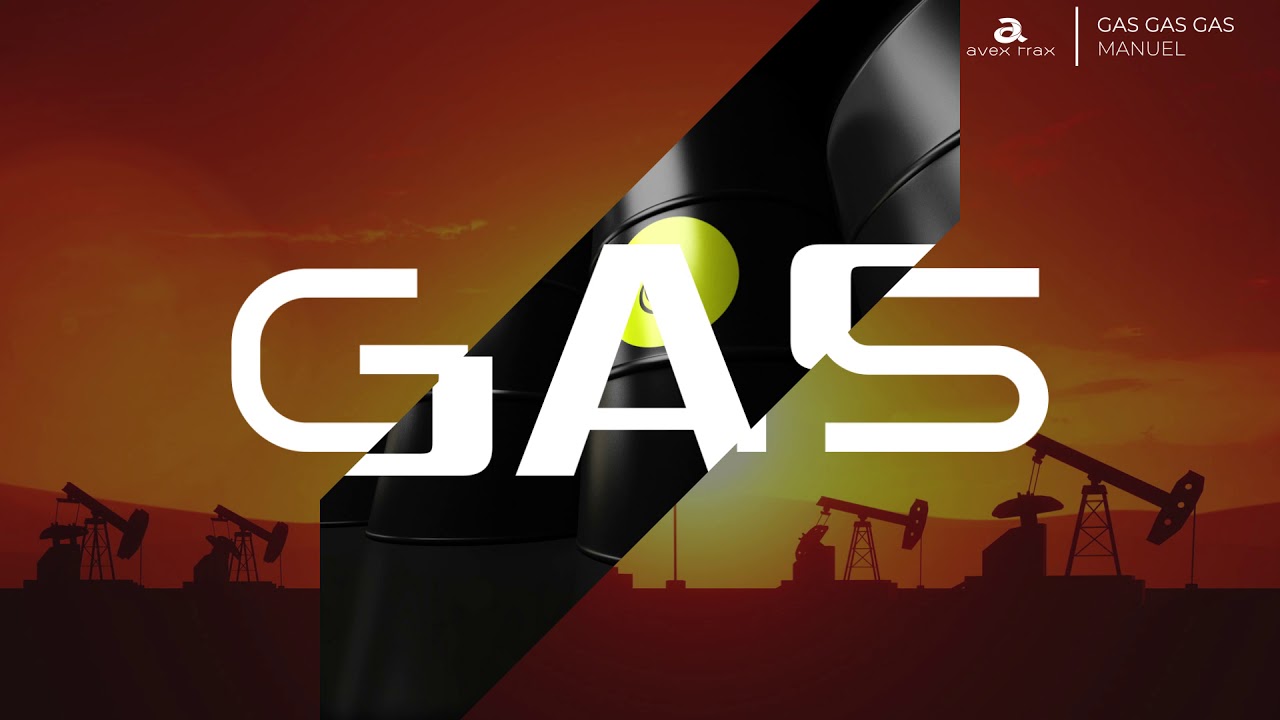 Not to mention, the programming team has a thing for the song Rockafeller Street, but it has the opposite effect on their productivity
https://www.instagram.com/stories/galaxia_5987/2923436901600024654/

When I was on a team, I made CERTAIN they received a healthy dose of RUSH and other amazing classic rock. Pink Floyd was played quite often as well.

ABBA goes hard though, so this isn’t surprising.

Sometime back, it turned out that several of the design team leads were also in their high schools’ Jazz Ensembles, so now “Jazz CAD” is now the `law of the land’ in the CAD/Assembly room.

ABBA goes hard through, so this isn’t surprising.

“The winner takes it all, the loser has to fall” Bjorn’s pretty brutal, considering Agnetha has to sing it.

edit: I suppose it is also fair to add some Fleetwood Mac Rumours into the shop rotation. “Chain keeps us together” for 2021 GDC.

The build crew on 4020 has been surprisingly into classic rock. Not sure how this is a thing, but I’m not complaining. The students have even had an empathetic vibe, putting additional Rush in the mix if I’m wearing a Rush t-shirt during a work session. They also know I like Greta Van Fleet, so we’ll sometimes end up with a current rock/classic rock blend on a Greta Van Fleet channel.

We did have dark period a few years ago where the team leader had a thing for the Frozen soundtrack. There was some accommodation for a while, but that eventually faded away.

you gotta drop a link to this. I’m imagining it’s what Scrum Master Yoda is listening to

I think it’s this one but I’m not sure. Our process for finding it is always just searching “scrum” in spotify and looking for the one with the ice cream emoji (very scientific I swear)

In 2019, our build space was big enough to play music on one side and be quiet on another (important! not everyone wants to listen to music). In order to keep everyone onboard, I set out some rules to keep the music varied. I think the rules were something like 5 songs per artist max, and two songs per artist per person. This prevents people from adding whole albums (not good- you want multiple hours of varied music on shuffle for a build season if you aren’t a psycho).

I don’t think that playing one artist or a single genere is a good plan. I am not particularly fond of top 40 stuff, but I can deal with every one in 5 songs being top 40 and I suspect that many people feel the same way about rock or rap. Regardless of your own opinions, letting everyone add a bit of music is a great way to keep team members feeling included.

I am not sure if I would do it again. We had to keep the music pretty quiet to keep the overall noise level down, and the whole thing was kind of a hassle. I am also a lot more sensitive to noise/grumpy now, so the idea of making a long robotics meeting louder isn’t as appealing even if it would be fun.

The Celeste OST is common at our meetings: https://www.youtube.com/playlist?list=PLY9u9wC7ApRJk-tG4_pBtH6ubEJ7svnOB

The team in general, likes a lot latin american artists like Bad Bunny or Morat, but in the Programming area, we usually listen to diverse genres, including metal, rock, pop, spanish rock and banda

Whoever flagged this imma need you to explain

One song and one song only.