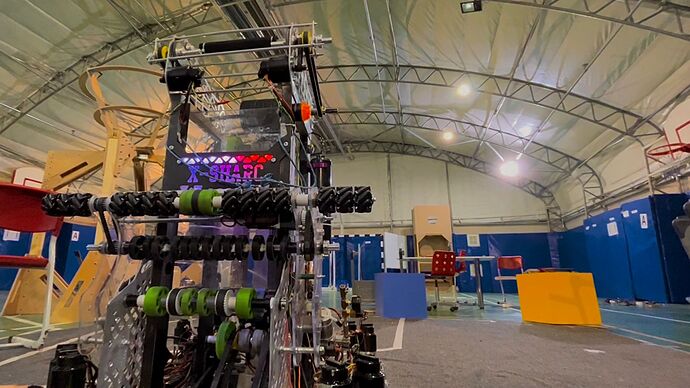 It’s been quite some time since we last updated the blog. The last two weeks before the competition was very chaotic as always. Also, we had some of our members quarantined as well which made keeping the blog up to date even harder. Regardless, here is what we have done:

Our first event was Izmir Regional and honestly, it was a blast. We ranked 1, captained the winning alliance with our long-lasting great friends 7285 Sneaky Snakes and 8054 Flare Robotics. We had an official play record of 16-1-0 where we lost that single match with a score of 49-50. Also, even though our auto still has a lot of room for improvement, we were also awarded the Autonomous Award. It was great to see all the teams that appreciated and followed the build blog. Finally being back at an official event was super exciting! We are so grateful for all the support and help we've received from all the teams, mentors, sponsors, and friends! Can't wait to hit the carpet in the Championship! 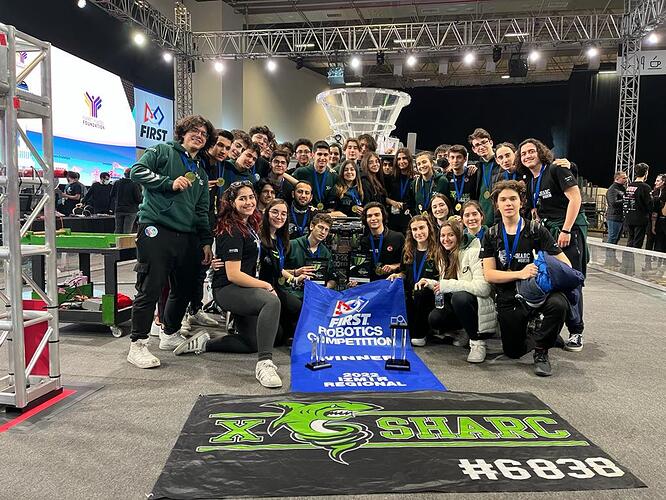 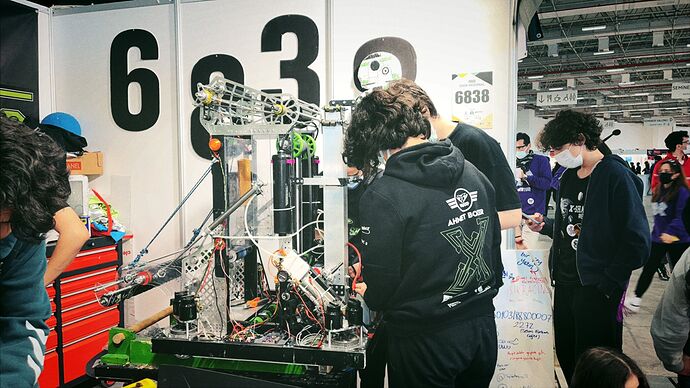 See you all in later updates, Bosphorus Regional and the Houston Championship!
Let us know if you have any questions or comments!